Declaration between the United Kingdom and France respecting Egypt and Morocc, together with the secret articles signed at the same time. Signed at London, April 8, 1904

Egypt N°1 (1928). Papers regarding negotiations for a treaty of alliance with Egypt presented by the secretary of state for foreigne affairs to parliament by command of his majesty

Egypt n°2 (1928). papers respecting the proposed Egyptian law regulating public meetings and demonstrations presented by the secretary of state for foreign affairs to parliament by command of his majesty

Egypt N°2 (1954). Agreement between the Government of the United Kingdom of Great Britain and Northern Ireland and the Egyptian Government regarding the Suez Canal Base [with Annexes, Exchanges of notes and Agree Minute] / Parliament. House of Commons (Great Britain)

Egypt. No. 1 (1898). Reports on the finances, administration, and condition of Egypt, and the progress of reforms / Parliament. House of Commons (Great Britain)

France. No. 1 (1904). Despatch to His Majesty's ambassador at Paris forwarding agreements between Great Britain and France of April 8, 1904 / Parliament. House of Commons (Great Britain)

Germany no. 1 (1939). Final report by the Right Honourable Sir Nevile Henderson G.C.M.G. on the circumstances leading to the termination of his mission to Berlin / Parliament. House of Commons (Great Britain)

Imperial shipping committed. Report on the economic size and speed of vessels trading between the United Kingdom and Australia and on the subsidies necessary to maintain speeds in excess of the economic speed

Italy n°1 (1937). Declaration by his majesty's government in the United Kingdom and the Italian government regarding the Mediterranean,... / Secretary of state for foreign affairs to parliament

Papers regarding negotiations for a treaty of alliance with Egypt

Papers regarding the recent negotiations for an anglo-egyptian settlement 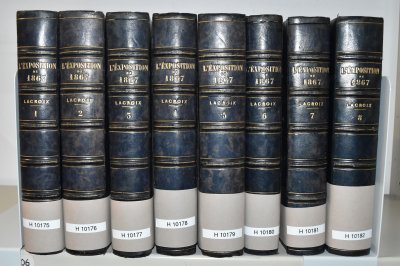 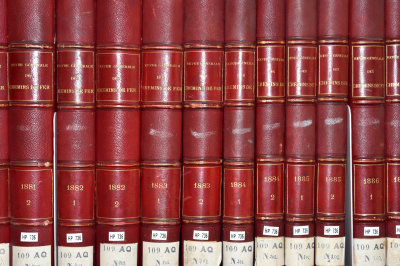 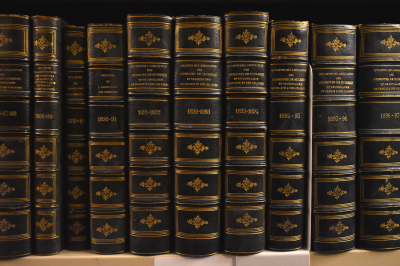